Flight simulator games seem to have pretty much disappeared in favor of first person shooter games. Being a WWII air war buff, that doesn’t sit well with me. I had many hours of enjoyment with PC based flight sims like GunShip (the original CGA graphics circa 1988), Comanche (awesome graphics for its day), Aces of the Pacific, Jane’s Navy Fighters, F-19 Stealth Fighter to name the big ones (never got to play Falcon).

(OK, sorry, I originally posted this as “Wings of Steel” instead of “Winds of Steel”, hopefully you can understand my error)

IL-2 Sturmovik was pretty cool, but difficult and time consuming to master. I never had an excessive amount of time for gaming.

Winds of Steel offers a free demo for Android phones that is really quite impressive. Once you conquer the free campaigns several others are, of course, for sale. 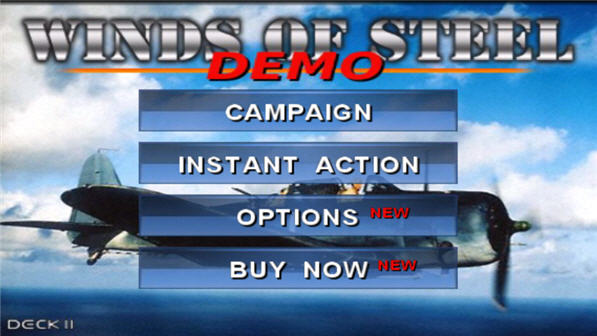 With Winds of Steel I suggest you suppress the urge to try instant action and instead choose “Campaign”, then select “Training in Manchukuo” and actually learn how to control the aircraft. It isn’t tough, but there are a couple of tips there you may not guess on your own. 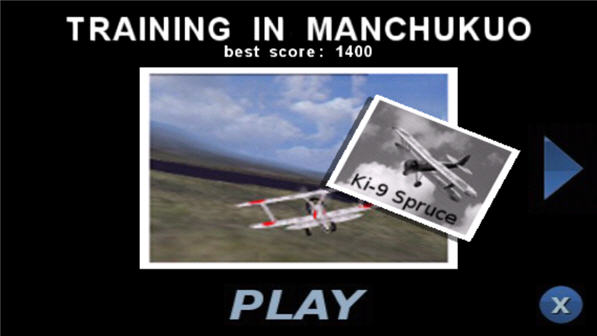 Once you graduate from training you can then play the “instant action” but it is, in my opinion, not as much fun as the campaigns.

Gaming is where you will really love the processing power of a good Android smartphone. My Droid X has a 1Ghz processor and a nice big screen. Even there, though, there are times the screen “catches” for just an instant. Seems like the games are always one step ahead of even the latest hardware.

The two free campaigns you can play in Winds Of Steel Demo are Pearl Harbor and Coral Sea. 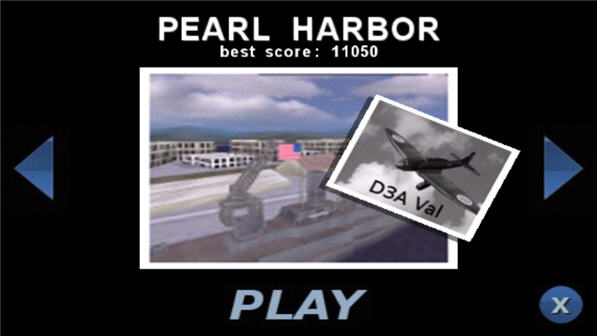 In the Pearl Harbor campaign you are flying a Japanese D3A Val (with unlimited ammo, as with all of these games) and trying to take out ground targets at Pearl Harbor.

The secret to the game is to take out the anti-aircraft guns so that you can then leisurely bomb the ships at will. After the ships you are tasked with destroying two P-40 fighters before they get you. 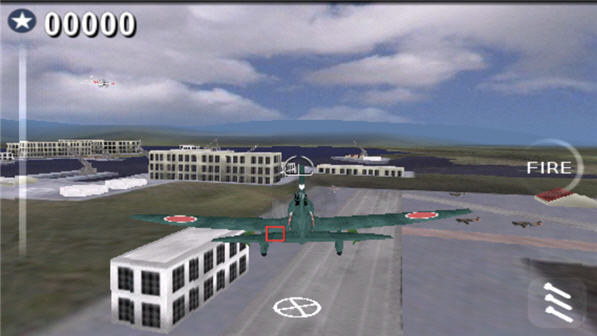 The Pearl Harbor campaign is pretty easy, but fun nonetheless.

The next and last free campaign in Winds of Steel demo for the Android is “Coral Sea” where you are one of three Japanese Zero fighters assigned to protect the fleet from 4 waves of incoming F4F Wildcat fighters. 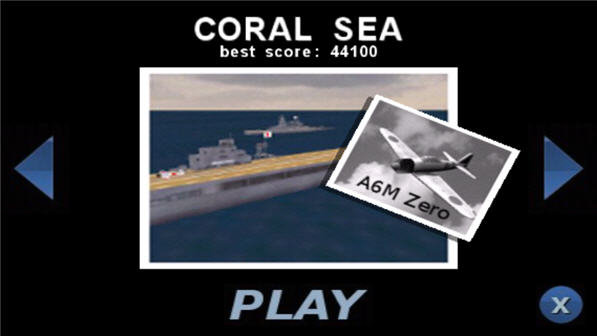 Now don’t get technical and ask how an F4F Wildcat can destroy the fleet, in this game they will if you don’t stop them.

You are vastly outnumbered, especially since you are likely to lose one of your comrades in the first salvo. I found this game particularly difficult to master. 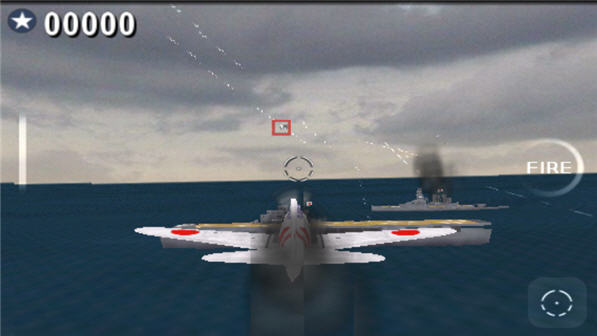 (Hint: Press the fire button to launch from the carrier at the beginning)

The only real complaint with the game, given its limitations, is that if the enemy sinks one of your ships you get a big bold message in the middle of the screen for a couple of seconds that severely limits your ability to fight said enemy and prevent the sinking of more ships! 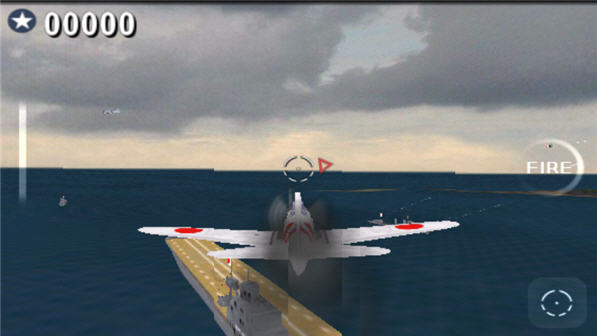 The one tip that finally allowed me to complete the Coral Sea mission is to fly toward the enemy low, and as they approach shoot slightly up (the sky is background on them and they are more visible) and just rake side to side trying to score some hits on all of them.

When they are right in front, flame one if possible and perhaps get on the tail of two sticking together. They will try to Thatch Weave and you can catch both of them in your spray of bullets (again, unlimited ammo).

Considering how few good games their are for Android, and free besides, I am certainly not complaining! However I am wondering if the additional campaigns are just additional or if being paid they are even better.

Only way to find out is to buy them, right? I was very thrilled to see a flight simulator game for my new Droid X Android smartphone and have enjoyed this one quite a bit when I have been stuck with few minutes of wait time somewhere.

Maybe, when I have nothing else to do, and a few bucks to throw away I’ll buy some campaigns.

Please leave a comment if you have info on this.